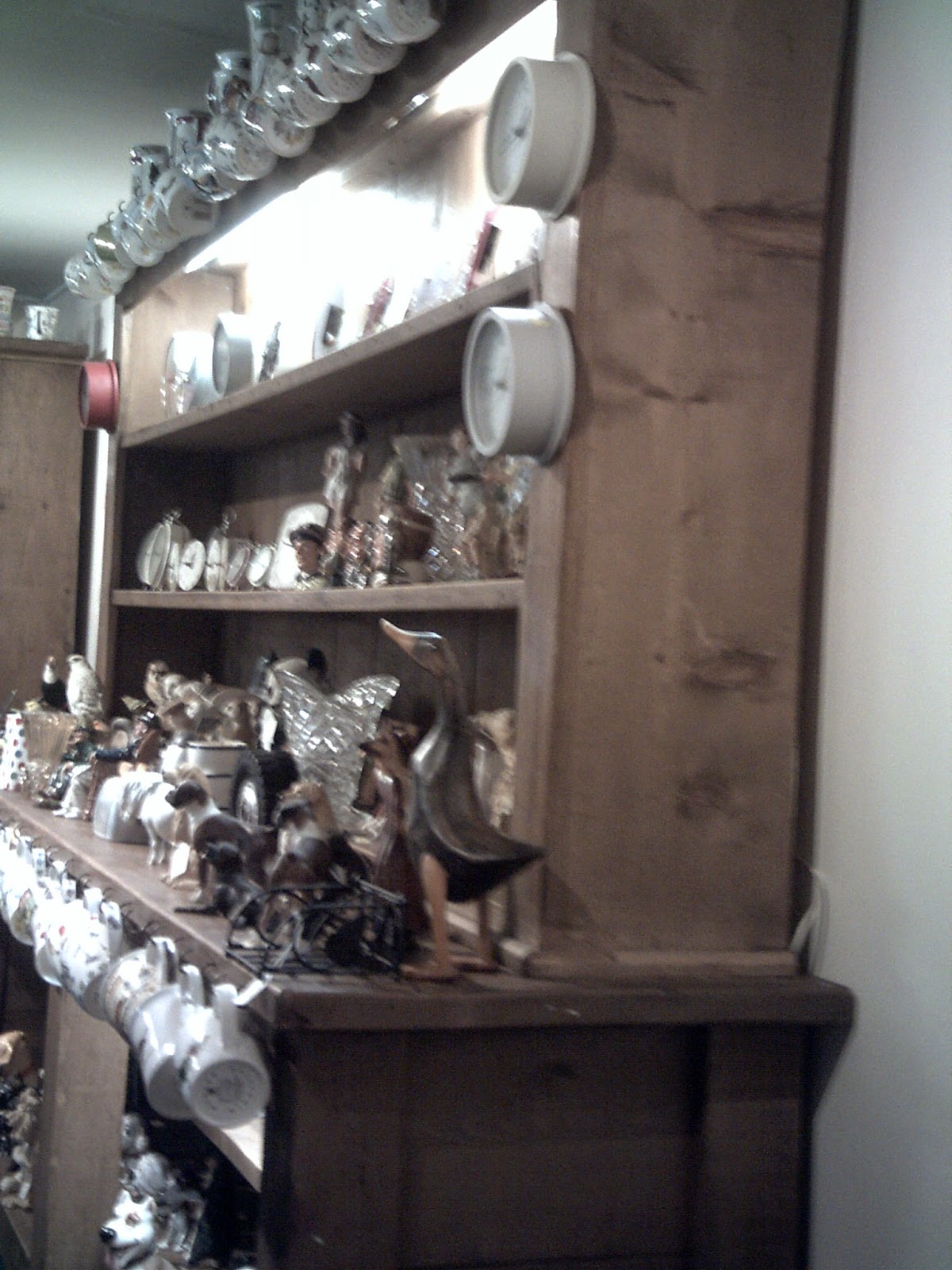 "In the narrative of the Exodus, the Bible tells that God helped the Children of Israel escape from their slavery in Egypt by inflicting ten plagues upon the ancient Egyptians before the Pharaoh would release his Israelite slaves; the tenth and worst of the plagues was the death of the Egyptian first-born.
The Israelite were instructed to mark the doorposts of their homes with the blood of a slaughtered spring lamb and, upon seeing this, the spirit of the Lord knew to pass over the first-born in these homes, hence the English name of the holiday.[6]
When the Pharaoh freed the Israelite, it is said that they left in such a hurry that they could not wait for bread dough to rise (leaven). In commemoration, for the duration of Passover no leavened bread is eaten, for which reason Passover was called the feast of unleavened bread in the Torah or Old Testament.[7] Thus Matzo (flat unleavened bread) is eaten during Passover and it is a tradition of the holiday." Again extract Wikipedia.

Heaven/the creator,  they given us the four Seasons and many very natural guidance and laws to obey/live by for our own protection, safety and survival - that SIROP program was such an item or whatever you would like to name it. In that Sechelles Seychelles and the region the many yearly events to remind us of thing to do and commemorate - holidays are set aside- yet to this day nobody in Seychelles or in exile have paid the due respect and mark the date and time that SIROP  program was incepted/concepted. {At least a Monument like the Chagossains have in Port Louis or in France somebody with a piece of ground allow us to erect a Monument even private}Yet the Lord talk of/to his people - "you take blood and make the lintel/ post of your doors so that when the angel of death/destruction pass by and see it you and your family/people will be spared". Beside right across the functioning of ecology, human development and belief, understanding -  what the Lord/heaven had/have  created and ordained when we human forget - heaven and its Hosts have their unique ways and means to remind us human.

"We have been calling/asking and lobbying for a review of this Historic program and all those who oppose and refuse and stonewall a regional, International or ex OAU/African Union  fearing what will come out."

"There had been an infernal mind/human control, system in place in Britain until 1986/87  specially the ethnic and migrant /exile communities  their oppression and sufferings to over come this the creation of the WWW,  those who decided to deploy a much more dangerous and infernal system that "Satanic Rage./crack vibe and the phenomena across the world and the backlashes - the state of the world today as a result".

The Journal of Modern African Studies

The point of this brief comment to stress in spite of having added the linking corruption issues with/to that SIROP program the poker face reaction globally.

We had said/written there is a great deal yet to share about that SIROP program - they revolve around the Economic Programs of President F Mitterrand governments the Southern Cities and economic region of France, the rebuilding of the Port of Marseilles, the major reconstruction project in Montpelier and the large British community establish there - in Toulouse the implementation of the implementation of the Air bus Projects - in Bordeaux, Toulon rebuild /rejuvenation economic project.  The TGV project issues. Not very far the City of Avignon.

In Office at the time Pope John Paul ll  and the way modern Vatican works and the Christian believers of South France, later Pope Benedict.

We have noted the voluminous amount, written material regarding Labe Sauniere and Rennes le Chateau. Some of them we have contributed too.

President F Mitterrand through that SIROP program brought and achieved a very great deal in France, the world and the French Nation - yet the way he has been treated and those associated with him.

The need to stress it was not President F Mitterrand who conceived and concepted that SIROP program.  The divergence of views and approach to that program we encountered from his Officials and government and France Institutions.
Posted by http://ioiss.blogspot.com/ at 17:06 No comments: