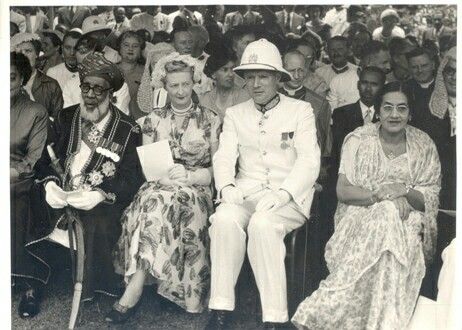 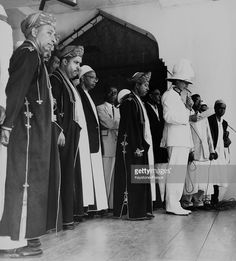 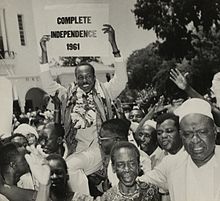 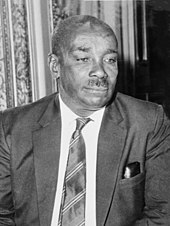 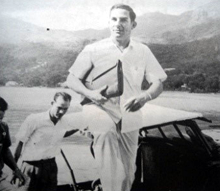 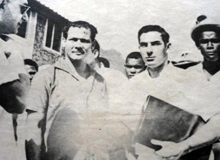 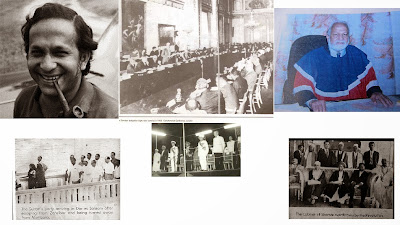 Wolfgang Dourado was a former attorney general, and later Chief Justice, of Zanzibar.[1][2] After the 1964 Zanzibar Revolution, Dourado chose to remain behind ...
Posted by http://ioiss.blogspot.com/ at 13:08