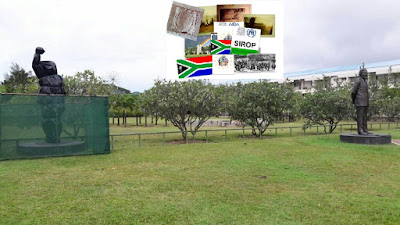 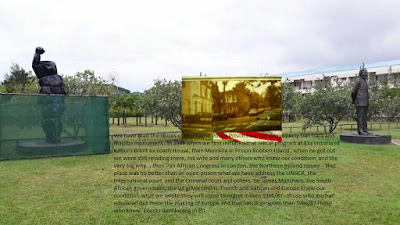 The Single European Act (SEA) was the first major revision of the 1957 Treaty of Rome. The Act set the European Community an objective of establishing a single market by 31 December 1992, and codified European Political Cooperation, the forerunner of the European Union's Common Foreign and Security Policy. It was signed at Luxembourg on 17 February 1986, and at The Hague on 28 February 1986. It came into effect on 1 July 1987, under the Delors Commission.

It was from that place/address that we battle for the setting up of an International Criminal Court, the big why - what they write as usual -https://en.wikipedia.org/wiki/International_Criminal_Court 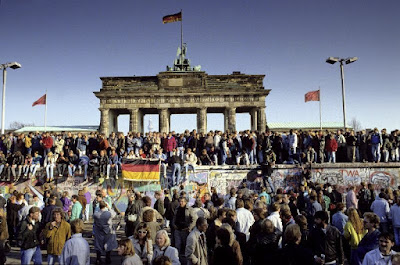 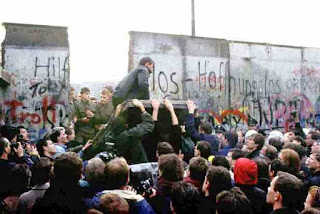 The Berlin Wall fell on 9 November 1989. In 1989, political changes in Eastern Europe and civil unrest in Germany put pressure on the East German government to loosen some of its regulations on travel to West Germany. 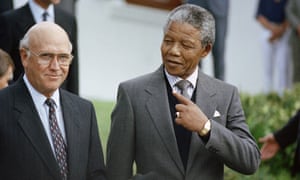 Why FW de Klerk let Nelson Mandela out of prison

This article is more than 9 years old
On 11 February 1990, the then president of South Africa, FW de Klerk, took the fateful decision to release Nelson Mandela, the charismatic hero of the struggle against apartheid. Twenty years on, he talks about the circumstances that led him to set the world's most famous political prisoner free, launching a new era in a divided country
https://www.theguardian.com/world/2010/jan/31/nelson-mandela-de-klerk-apartheid

Seychelles commemorates Mandela Day with unveiling of Nelson Mandela statue
Seychelles joined countries around the world to celebrate Nelson Mandela International Day today, with the unveiling of a statue honouring the memory of the late Nelson Mandela at the Peace Park located in Victoria. The President of the Republic, Mr Danny Faure, and HRH Princess Zenani Mandela Dlamini, High Commissioner of South Africa to the Republic of Seychelles and the daughter of Nelson Mandela, had the privilege of unveiling the statue in a ceremony this morning.
Addressing the guests present, Princess Zenani Mandela Dlamini described the unveiling of her father’s statue in the heart of Victoria as a special, momentous occasion. She expressed gratitude to the government and the people of the Seychelles for making it a reality. “Today, the people of this beautiful island nation join all South Africans, and the rest of the world, in commemorating the Nelson Mandela International Day. We are gathered at Peace Park, a prominent landmark in the capital of Seychelles, and the same location as the statue of the founding President of the Republic of Seychelles, Sir James Mancham. It is a proud moment for me today to join you for this auspicious occasion, on the grounds where two giants of our great nations now stand,” said Princess Dlamini. “Today’s event is a culmination of the 100th Anniversary of the birth of Nelson Mandela as well as the Silver Jubilee for relations between South Africa and Seychelles. Allow me to take the opportunity during this important occasion to re-affirm South Africa’s commitment to strengthening the bonds between our two countries,” she added.
Born on 18 July 1918, Nelson Mandela was a South African anti-apartheid revolutionary, political leader, and philanthropist who served as President of South Africa from 1994 to 1999. He was the country’s first head of state elected in a fully representative multiracial election. His legacy of perseverance, service, and unwavering commitment to the dignity of people has been an inspiration globally.
On behalf of the government of Seychelles, the Vice President, Mr Vincent Meriton, paid homage to the great leader and global icon, saying, “As my generation grew up, Mandela’s ‘moral courage’ became an inspiration to the world, signifying yearning for justice, for freedom and liberty. He taught us the importance of standing up for what we think is right. Seychelles was at the time on the edge of gaining its own independence and getting ready to embrace freedom from colonialism. As an African nation, we too have gone through periods of racial inequality and have struggled to attain equal rights for all our citizens. I believe our past leaders were also inspired by Mandela and persevered in their quest for a Seychelles not divided in its racial or ethnic differences, but rather to be a nation unified in diversity,” said Vice-President Meriton.
“Mandela was a true hero and his actions gave thousands of people hope. His life is an inspiration to all who are opposed to oppression and inequality. Today is Nelson Mandela International Day, as adopted by the United Nations almost 10 years ago. Today is more than just a celebration of Nelson Mandela’s life and legacy, it is a global call to action for people to recognise their ability to have a positive effect on the lives of others around them. It is therefore only fitting that the unveiling of his statue be on this special day,” said Vice-President Meriton. Vice-President Meriton also thanked all partners and stakeholders involved in ensuring the event this morning became a reality.
Guests present were entertained by various performances by local artists inspired by Nelson Mandela, which included a poem performed by Raspyek and music from Mr Michel Dan Ally and the Mahé Chamber Choir.
Also present for the ceremony was the President of the Court of Appeal, Justice Francis Macgregor, Leader of Opposition, Hon. Wavel Ramkalawan, Leader of Government Business in the National Assembly, Hon. Charles Decomarmond, the Chief of the Defence Forces, Col. Clifford Roseline, Commissioner of Police, Mr Kishnan Labonte, Ministers, Members of the National Assembly, Principal Secretaries, the Director-General of the Department of International Relations and Cooperation, Mr Kgabo Mahoai, members of the Diplomatic Corps, overseas delegates from the Nelson Mandela Rhodes Foundation, and other distinguished guests. 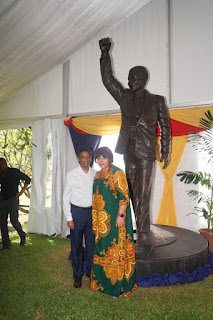 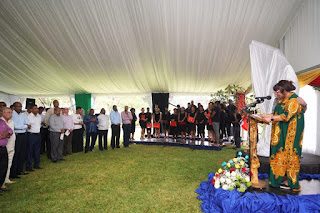 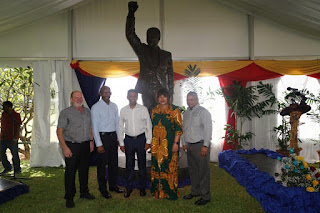 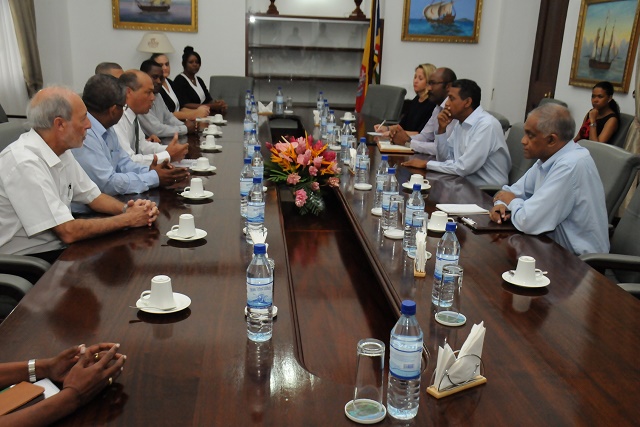 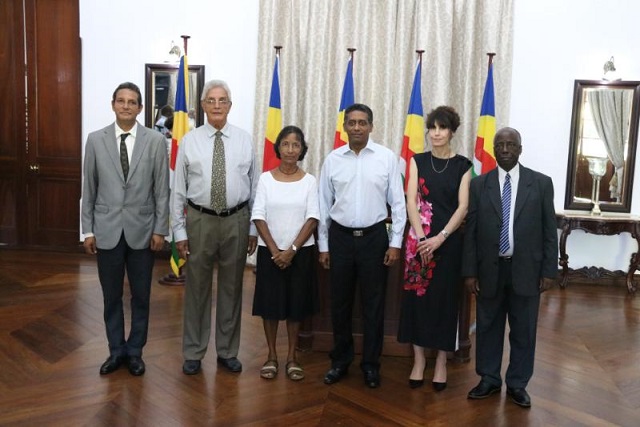 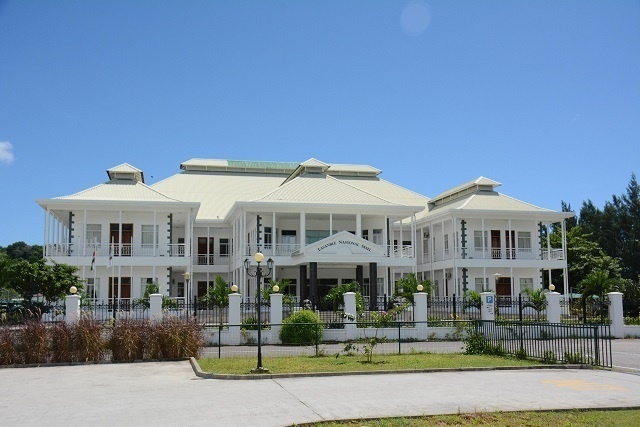 
The history of the Seychelles and many of its coup's involving ...