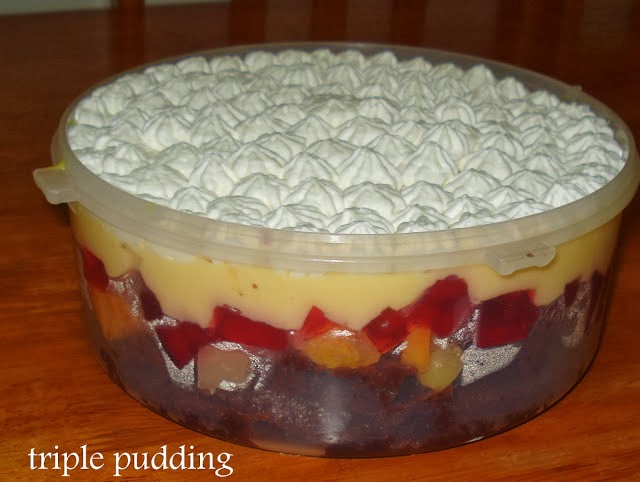 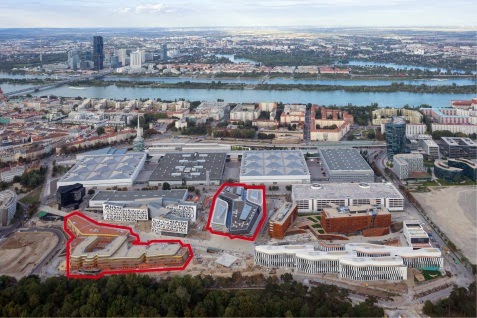 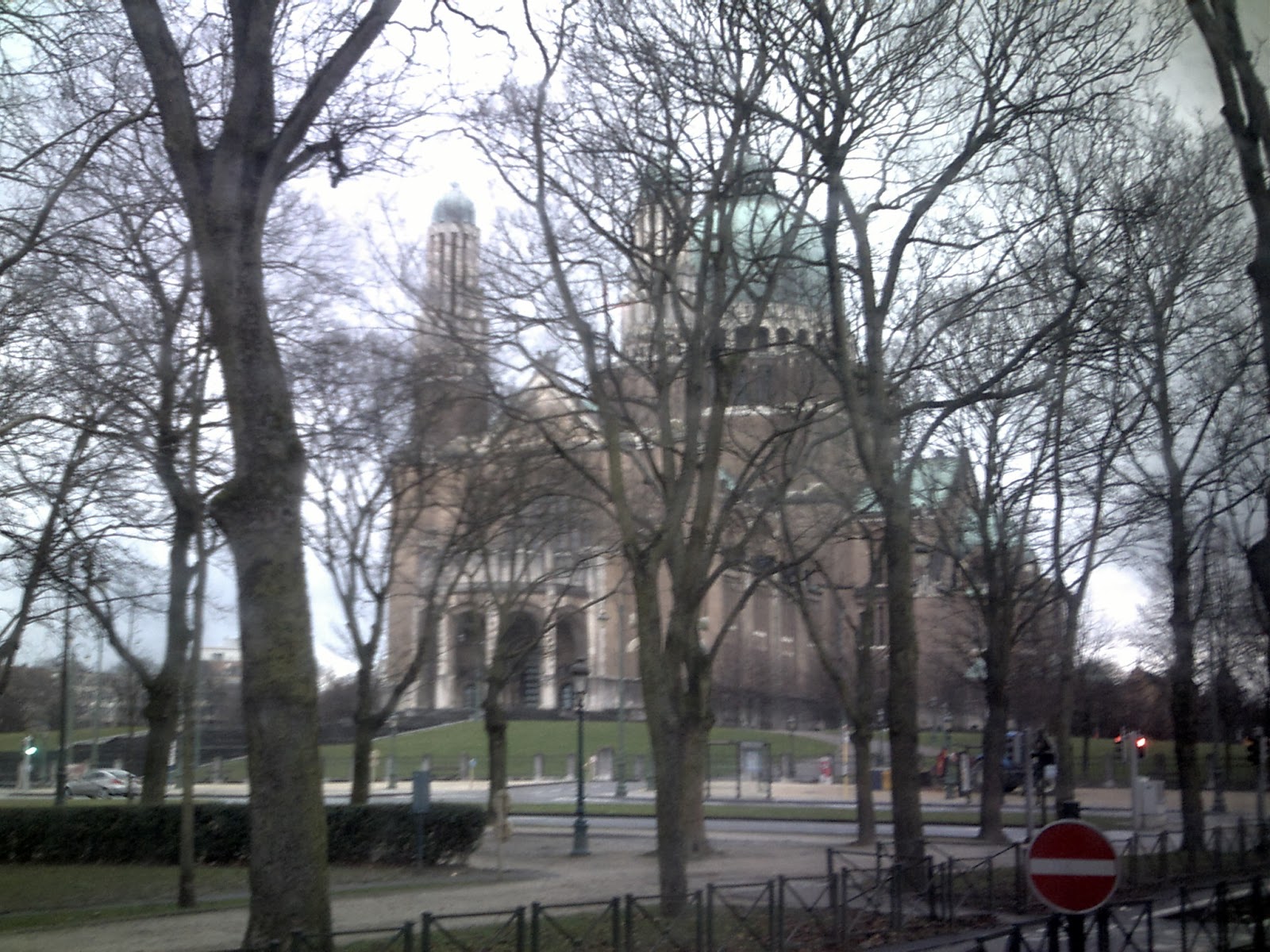 There was a very brief news flash Google news about the fact that PM Cameron had inherited Tony Blair economic legacy as Britain show strongest growth in European economy - we tried to relocate the news to publish here - could not.

There are very many across the world who deplore the action of Wikileak and Edward Snowden. - yet they have taught us.

We want to underline/stress there is a massive anomaly in/by those who report and explain Britain and European growth.

Is there nobody out there who wants to become famous - help us remove this program and workings in Britain then watch what those great experts and economist say.

Beside everybody need to be paid for their work and get due. recognition.

Hence we are adding this article hear. Ombudsman calls on Commission to include performance of EU administration in next Anti-Corruption Report