We ask those reading this Blog to refer to some of the threads we have written prior to the French Presidential, the efforts by the African Union, those from EU to get some kind of action in that SIROP program, events leading to France declaring the Sate of emergency - still President F Hollande government refusal to impute in that Program  and in-spite of this program impact on French economy and Europe, the USA, China what the French media TV and Press were writing - those blaming Russia for interference in the French election the French media refusal to not the impact and functioning of that SIROP program on France Economy, Europe and others. The synergistic and other mechanism those who have been applying and managing them for the past 27 years. Some of the unpublished issues relating to the political battle for the French Presidency. The challenge of Europe citizens confronted with the media Benchmark - having written/stressed how PM Cameron and the conservative come to Power/Office and how they have been managing many important aspect of that SIROP program to drive British politic, economy  and European politic. Hence our statement Britexit have an important link to that SIROP program is impacted/influenced. Again the European media, the EU officials once the French Presidential was over  and what they were writing and have been writing nobody mentioning that SIROP program impact and function.

Again some of the threads we have addressed about the US election eight years ago, the coming to Office of President Obama and his Presidency and that SIROP program, his Kenya roots and how thing were being played out, regional politic and strategic politic and again the function of that SIROP program, come the last US Presidential election those who had wished that Hillary Clinton be the next US President what really happened those blaming the Russians - that SIROP program workings going back some 27 years and the person of Mr Donald Trump the many issues of his multinationals and major Investments impacted and driven in places by that program dynamic/synergy - his coming to Office what he knew and have known and the US Media and European media stances. Much more important those who have wanted cause/create major malfunction for the European Union the challenge given to President Donald Trump given past working with that SIROP program in Europe, his German roots and his two wives roots and children.; Those suddenly saying the Citizens of EU are back in love with the EU. Those in Brussels and Strasbourg approach  and that SIROP program functioning. One thing they cannot manipulate over the past twelve months several leading high political personalities in Europe have passed away, their role in building that Europe and their role in helping to formulate, impute and manage some of the major issues of that program. For the future management of that program the loss of those high personality is very significant - the responsibilities of the younger politicians what they have come to learn associated with that initial program and over the past 27 years. Current Europe and world working/situation, state of things.

What need to be stressed over and over,  the Human communication that was deployed along with that program back in 1987, the corrupted aspects included - meaning a person or being did not have to have attended Harvard, high education to be able to grasp that program working in Europe and across the world. In-spite of the media and politician massive dishonesty- In Africa, Latin America, Arab world, Asia the same for the past 27 years those who have manipulated and presented that program in their own light and manner, on the streets of the world the human beings - things have not added up and they have time and time again expressed their views and anger - those young African leaving Africa for Europe, those from the torn war region  and when they get to Europe what they get to lean in spite of the political lies and media dishonesty, crap, manipulation daily - beside other information Chanel possibilities developed and evolving over the past 27 years with that SIROP program.

Before leaving Office President Obama efforts, the UN Secretary General Ban Ki Moon efforts, the US could have approached things differently it choose not to. In particularly the challenging refugee/exile/migration impacting Europe and Europe approach and it officials. President Donald Trump has been made aware of these issues before his coming to  the G20 in Hamburg. Both the Chinese President and President Putin views on that program future and those who can/help rework the linking issues in a present day approach /manner.  After the South African Conference on sustainable Development for Africa, events  and the position of the African Union knew what to expect  and the exile/refugee situation getting worse.

Chancellor Merkle have not told the media why she chose Hamburg for the G20 Summit, our efforts from 2015/2016 to rework some of the linking issues to that program, the Gulf and economic issues linked to the Indian ocean, Russia and China - the statement had an eventual proper change taken place in Seychelles a president from the LDS candidate we would have had the responsibility of reworking major Seychelles Europe economic issues and that SIROP program there was only an Assembly change and what ensued.  Those in Germany who had wished a more important change in Seychelles and those form EU. 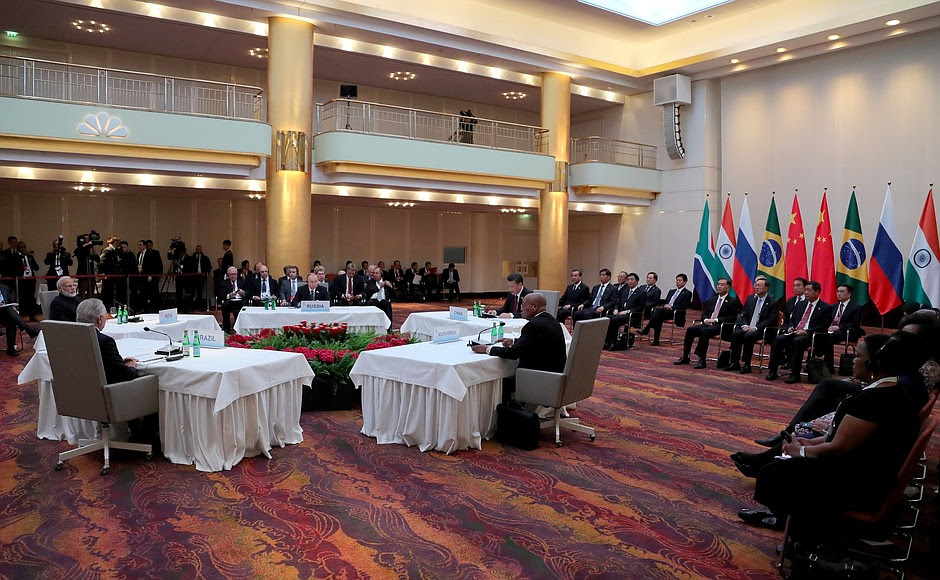 Before the start of the G20 Summit in Hamburg, an informal meeting took place between the heads of state and government of the BRICS countries (Brazil, Russia, India, China and South Africa). 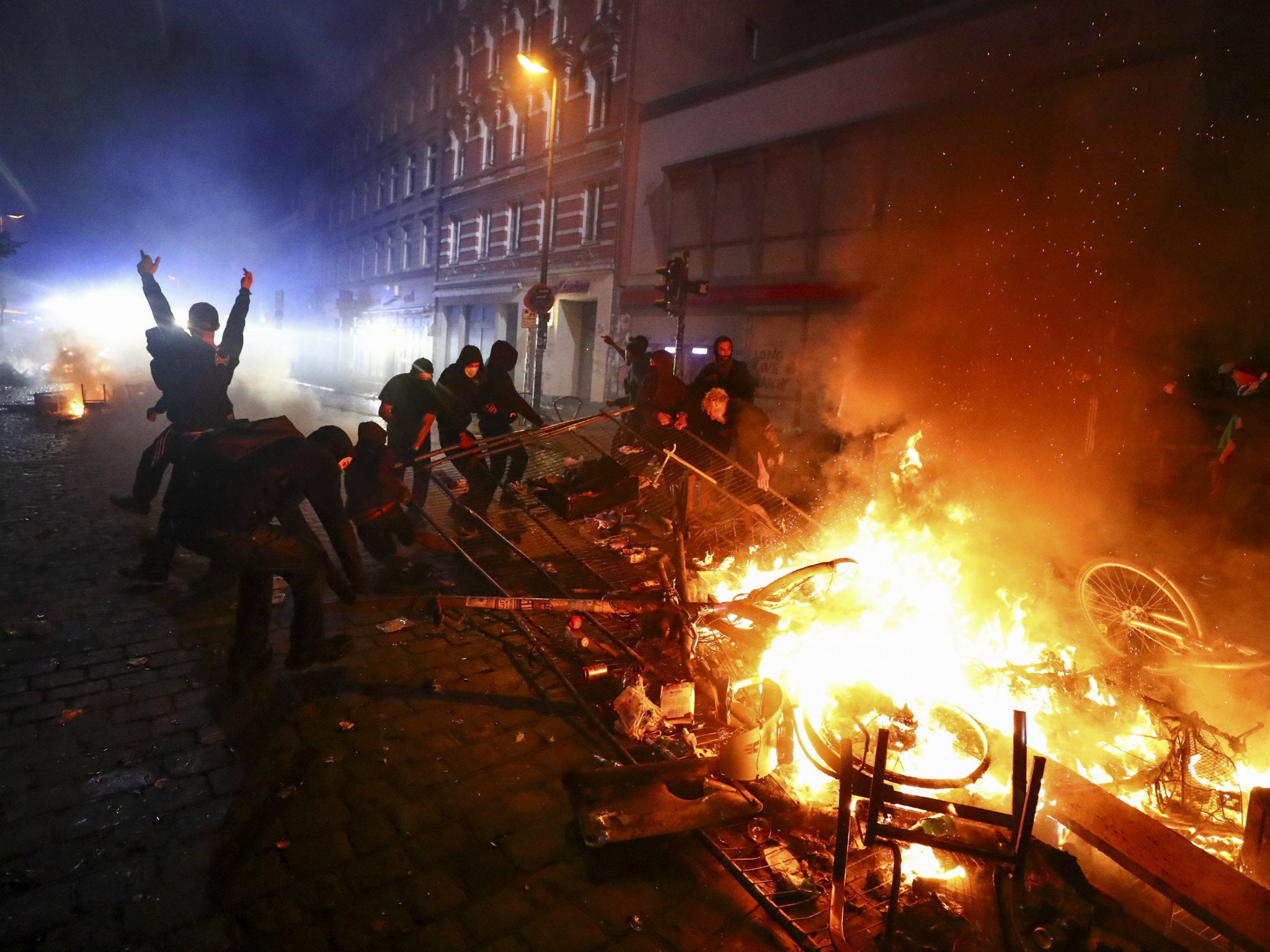 Arrests and injuries as Hamburg gripped by mass anti-G20 protests ...

Across Germany those from the many NGO and politicians, big business who know the function of that SIROP program  and yet the official approach and attitude. 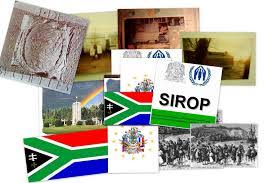 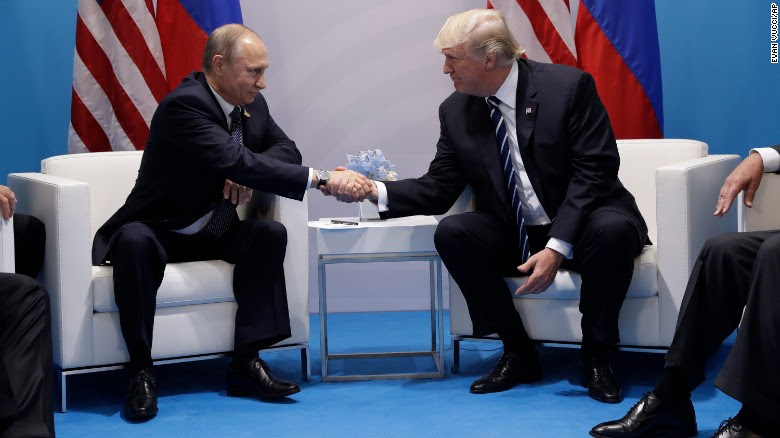 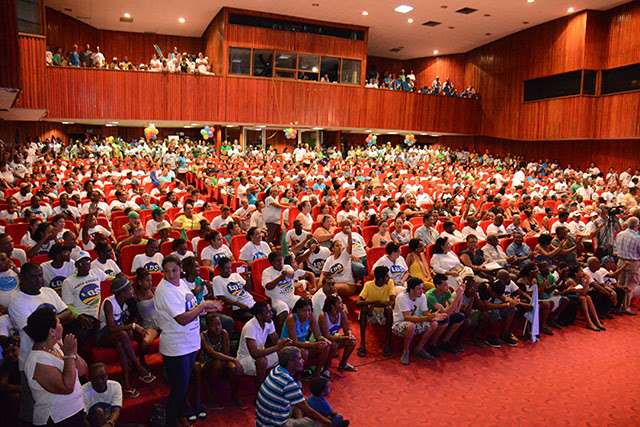 We have misplaced the photos published of LDS convention 21/7/17 after the G20 Hamburg Summit, this temporary photo the many development, Seychelles government, the National Assembly and business interests in Seychelles and the Region relating to that SIROP ongoing program. We are going to borrow some photo for Facebook