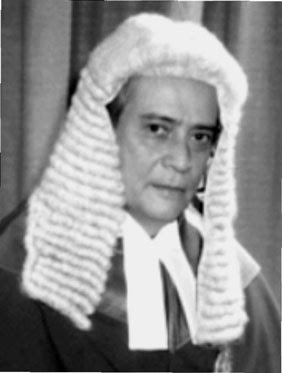 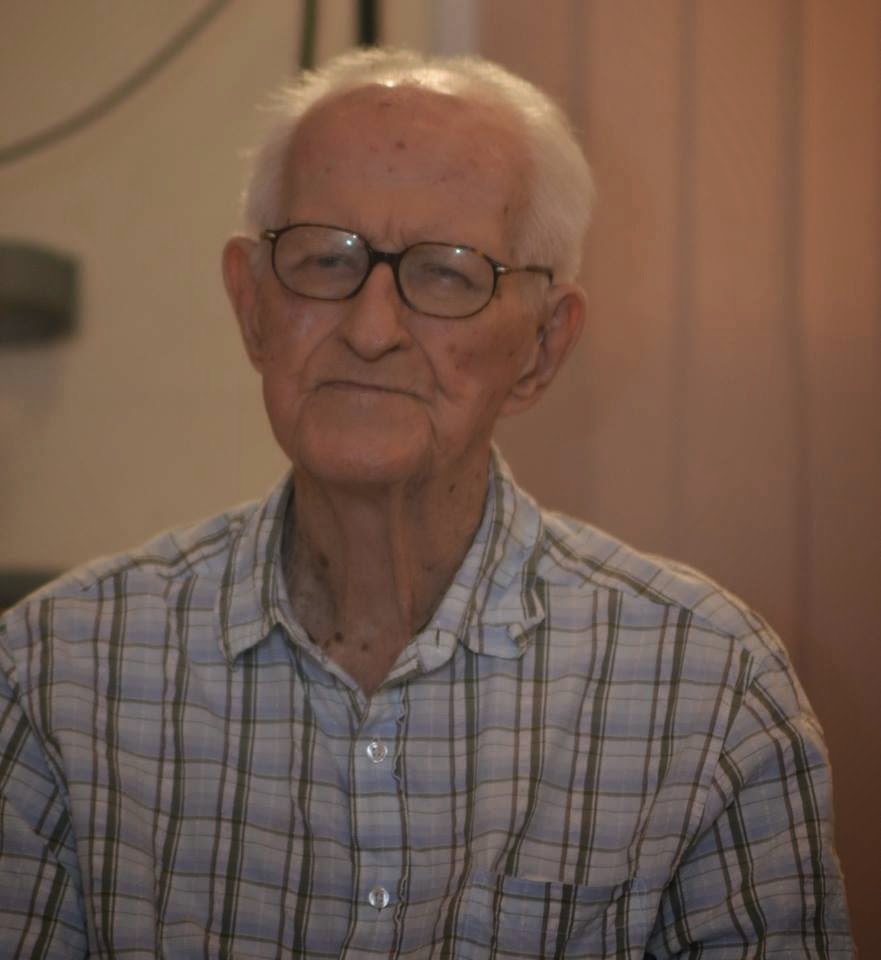 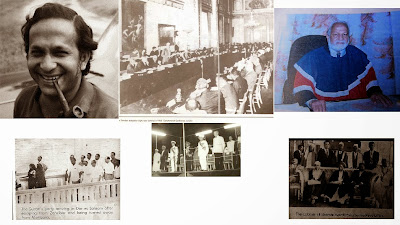 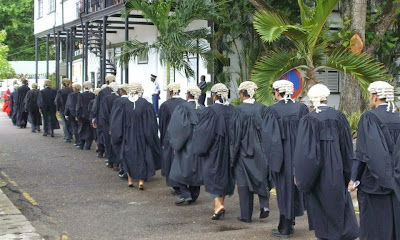 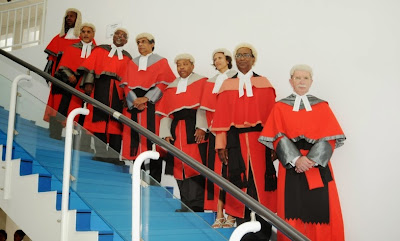 In the first place thank you Mr Uranie for the pictures, your Grand father had lived and worked in East Africa also and if you know outboard engines at all. There is something very wrong with that Historic visit of President Obama to Kenya.

We decided to re read what have been publish at Wikipedia on his early life we will later post them here credit/compliment Wikipedia. At the time of writing that SIROP program 1987 his respective academic qualifications. quote - 1983 BA where he majored in "political science with a specialty in international relations" In London at the time the like of Lord Beloff, the Oxford and Asquith, that famous Scott MP Mr Nicholas Fairbairn - beside research at the Royal Institute for Strategic Studies and International Institute for Strategic Studies, the French counterpart we had been in touch - then Cold War. Those also who remember, the parties who had drafted Sechelles Seychelles constitution, Judge E J Stiven had been involved because he drafted the original Kenya constitution and then Zanzibar His then Office/Staff/Executives. The British Civil Service would have all the details. The challenge which my person faced before president FA Rene had made that historic announcement - what kind of constitution we should have/3rd Republic, my request for help from those above mentions to make impute beside my on views then. Strangely enough had referred some of the Issues of then Kenya President because Kenya long relation with Democratic Seychelles - our exile refugees, President Nyerere of Tanzania was aware and President Museveni was aware, President Kaunda, those from Central Africa we had been in contact, President Mugabe and then South African President and then Mauritius PM Jugnauth. Those in Australia, Canada and the then USA high parties/White House 1986/87. Beside then President F Mitterrand, Officials we referred most of such issues/Francophone Seychelles. In Russia the Head of State and likewise China, those from OAU Seychelles important affiliation. In London then Mr Phillippe Boulle, Mr Paul Stravens, Mr Gabriel Hoareau. Some extent former Minister David Joubert and Mr Edmond Camille - how we would share issues.

However a great deal of ones agenda was kept to oneself for fear of betrayal and we were proved very Right after events of 1988 and 1991. In Seychelles the person of chief Justice Souyave, Mr Bernard Rasool, Judge Sauzier, Mr Robert Frichot, then Dr Tony and Michel D'offay other leading Seychelles in exile, Mr and Dr Stevenson Delhomme in France - we had to refer those issues/how we did it. As President of the USA and its Military chief President Obama must have had access a good deal of Kenya/Seychelles/Tanzania/Zanzibar, East Africa relation beside Ethiopia and Somalia. What was written then in those respective reports. Just as London did or Paris.


Our memory have been jogged, reading former President Obama earlier life working with Two years after graduating, Obama was hired in Chicago as director of the Developing Communities Project, a church-based community organization originally comprising eight Catholic parishes in Roseland, West Pullman, and Riverdale on Chicago's South Side. He worked there as a community organizer from June 1985 to May 1988 hence added the Picture of Bishop Felix Paul again the relevancy/importance back 1986/87/88 to refer many of our issues top the Head of the Church and Vatican. Including the church of England and those in then Canterbury.

Again quote Wikipedia He then taught constitutional law at the University of Chicago Law School for twelve years, first as a Lecturer from 1992 to 1996, and then as a Senior Lecturer from 1996 to 2004, end quote. Across the world today there are very many specialist in Constitution Laws - they did not exist in then 1987/88. We have been stressing that against our better judgement and wish in 2012 publish that SIROP online version the why we had not done this before. As an experience activist he must surely understand the debacles. Yet not a word from him or his Kenya counterpart.

In Seychelles the super mess/corruption and madness prevailing. The ticket and main objectives he was elected to that High Office of the USA. Admittedly the perception of Sechelles Seychelles have changed a very great deal in the world, the Region  - from then Cold War 1987. 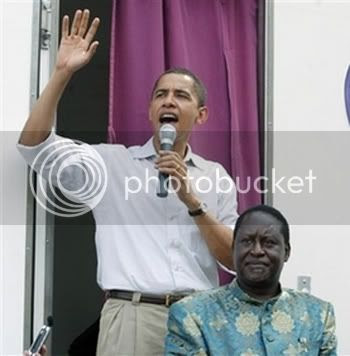