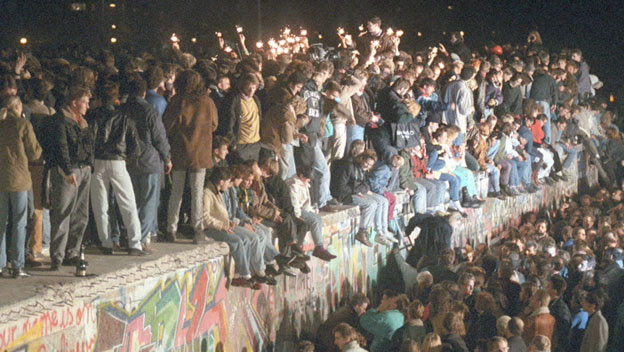 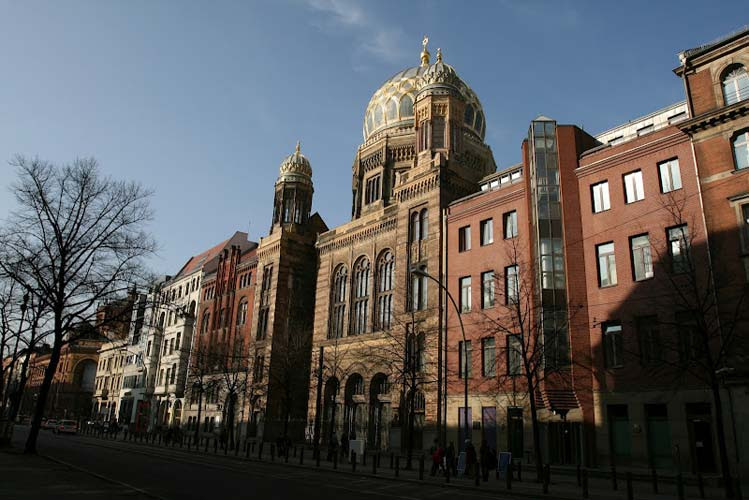 Under that and part of that SIROP program given the functionality, control of knowledge, information the need to develop a different communication, information and knowledge sharing for the world after the Implementation of that SIROP program  and the very debate/battle those in England, the Masonic entities  and politicians who had wanted CERN to be build in USA and we vetoed that - then Israeli Intelligence Service.

Because we did not have the wealth, money and riches as many other opposition then,  used our place 87a Victoria Rd, Kilburn - Brent to develop and link the many issues. Former Ken Livingstone had been head  GLC which the Conservative abolished, we had also known and worked many issues with then Dame Shirley Porter and very many form the London Jewish communities, the three Synagogue Orthodox, Liberal, the Jewish Masonic  Institution in this country and the many big Jewish families, their political and business interests. At that time we were known in London by Mr Ken Livingstone as "my/our amicable pig friend" we have shared this information  and his residence in Brent.
We have extended and important families, friends and associated in Austria  and the important role the Austrian because of their Cold War/ our ancient French Illuminati  and two Wars experience impute in that SIROP program - their own Jewish history.

My/our ancestor are French from Brittany and Alsace, mother' side the Chinese. The very important aspect/role, function our French ancestral archaic, Illuminati, Templar, Christian, Druids, Gaul  and its modern Masonic, two lodges played in that SIROP program - in France the Jewish communities and many events under the President Mitterrand era.  As such beside the Austrian, Illuminati, Jewish Illuminati/Masonic  and France there were bigger objective we had set that Program beside the spiritual - just as we wanted to return those 30,000 exile/refugee to Seychelles - the massive task and work we had been involved to get their support - negotiate, drive USSR and then Europe/Israel politic that 250,000  Russian Jews can return to Israel  and the economic and financial due support. We had envisaged the compensation of their Properties in USSR, East Europe and Germany.  From Africa then OAU those who ought to know similar work to get the 84,000  Ethiopian Jews to return to Israel.  All these took place beside the mega Holocaust compensation debacle $8 billions.

The issues of Lehman Brothers  and later Seychelles, the powerful South African Diamond connection with our politic and the construction boom in London/properties development.

We stress the Seychellois,  those who had gone to build that Seychelles, Mauritius, Reunion, Madagascar, Comore were French just as the Jews expect that others respect their roots and values we demand and expects that ours be respected.  Our ancestors very rich History with the Jewish people back some 1500 years ago.  French Intelligence Services/Institutions  today.

What happened - after we had helped to implement the repatriation of those 250,000 Russian and East European Jews, the Halocost compensation sorted out and those 84,000 Ethiopian Jews returned to Israel - all those leading Jews in Britain. Europe, Israel and USA who banded together to deny our important involvement and role we had played and the drafting of the European Terrorist legislation to have my person killed/eliminated, destroyed - then President Bush Junior and those politicians in Israel and those leading Jewish politicians we had helped come to power in Britain and EU Institution. Beside the many powerful and big business Jewish Interests in Europe and across the world we worked with the Rothschild Families among others.  We helped rebuild the St John Wood synagogue and the SDA Advent Center Church ex Synagogue and the Berlin rebuilding of that historic synagogue. Much more important our work with the news paper Sir Robert Maxwell and the Saatchi Family then Lady Thatcher.

Mr Ken Livingstone  knew and was aware of most of these debacles, PM Blair and PM Brown - hence our refusal to publish anything about that SIROP program for a very long time asking and demanding that a UN/EU or African Union help us.

For the past 25 year have been watching the video of Moses and the Israelite in Egypt, even linked the topic to our seyeu.com portal - studied and research history - very important their European history and ancient France and Germany, Italy, Britain, Scandinavia, Netherlands, South Africa.  The Jewish nation, people and Institutions have seen how they got treated across history when you cannot fight and win in wars and still want to retain and maintain such important heritage and history responsibilities.

life/History wanted decided to teach them a lesson, it was not some great General or big nation  that initiated that SIROP program, it was initiated by ex nobility, ex respectable families and normal French families from the Indian Ocean Seychelles, Mauritius, Reunion, Cormor, Madagascar and South Africa their Network ( Canada, Quebec, Australia, south America, the Francophone) to change the Communist system and Cold War - we would love,  demand that you do not use your acquired capacity to kill /liquidate and eliminate those you dislike - help us to review and reappraise that SIROP program, debate as normal human and you as human expected to be treated and your respective issues to be debated and respected. Let the truth come out including very many other topics - why are you frighted and scared. Do you take your nation and people to be more powerful, important  and able than the French people and nation, their nobility your people fought to acquire and relevancy, their Illuminati workings - their Indian ocean heritage the Gulf Nation, Arab, Asia and African Pakistan and India,  we have dome so much to change and impute.

Do not destroy our media, our communication platform,  come and share your views and knowledge a normal humans ought to do.  To you Mr Ken Livingstone we have this much to say it i terrible of you , we trusted your person and over the years the information and topics we have shared - the Irish communities in Kilburn as a former leading NGO activist you have dishonored our friendship,  you have let us down - when we needed help you turned you back at us.

Very and much more important when we had lost our property in Kilburn Brent came to Ashford in Kent the Jewish family who sold us their Minuette caravan  and we sited it a Caple Court Country Club and renamed it Princess Diana and place of prayer the mega associated issues. Those from the British Jewish community because of the EURO mega debacle stopped and involved that we do not go to continent Europe.

Again when we lost everything in Kent - stayed in Hibury hotel, the Mc Alpine and the masonic lodge in Islington and the death/killing of Princess Diana and Al Fayad son,  the owner was Jewish/Irish. The Jewish Trust, the Jewish lawyers at Hopkin, Murrey,  Besking who helped us get our current place and rehoused. " having said we took the most valuable document of that SIROP program in an Old suitcase of the Epstine/Beloff family left it in the care of the Catholic church and Vatican".  Pope John Paul high Officials knew everything,  we had written and share the topics in writing their High  office in London/Wimbledon.

Not least - that mega debacle/blow up of Mr Phillip Green and BHS we had  not wanted to enter the foray - we drove/synergized and catapulted that deal /his exit.

We are  not going to link any Wikipedia our reason for becoming involved in this project also - in Israel and the Jewish nation/communities completely ignore what is being contributed and edited by many to make Wikipedia what it is very far from perfect.