Program - the Seychelles Nation would have been

properly stitched. The change in USSR, COMECON and

the rest of the world would not have taken place.

It has taken the Seychelles exile/Refugees some 25 years to implement half or 60% of that historic program, regional impacts - time and time this last mega summit the issue of failed promises and those who dare not say its terrible benchmark and corruption. Seychelles is a unique ample/example if one chose, look at what it has achieved and contributed to these past 25 years yet the UN and many leading World bodies say there are no exile/refugees from Seychelles and their distorted media articles.  The results of very bad benchmark, the fall out, military  regional and Africa and those again who distort and use English language to suit them if they wish and science.

A program should be adequately credited for what it brings and can bring - this is not the way the world work others do the dirty work and they take credit - the lies that get spun.

France, Austria, Italy played a very crucial role in the manner and approach that SIROP program was set up - resulting situation in France last Autumn, the state of emergency and populace relation and to the state today - those who refuse and failed to study, take on board at the core of the building block for that program was French many complex workings, linked to Vienna and Italy. "( We would be prepared to attend any international body to explain how we used that program and then President Qaddafi to lay the foundation for OAU to become the African Union - the many spin and lies,  why is the world scared to question us - this mega issue is at the core of current Africa economic and political social and Institutional functional  and migration woe)"

Had we been helped to put together a small European/International conference we would have done a more important and impressive job and the impact/out come felt immediately - this is our approach.  That program have the capacity to drive example,  Greece core workings all aspects, Libya  and other if/when applied - including the might Turkey, East Europe.

The many NGO across the world who will at some point get to read what we have addressed, beside their own acquired knowledge of that program - question /demand, what is really going on - why. The UN, the EU summit have not explained this.

Over the past 25 years our impute in WWW,  OS, Google, Yahoo, very may other IT, Broadband, Telephone development  they have been vital that the global system works at the same time the part and working of the exiles and refugees. We also have a migrant portal how we have contributed to building if not the 1st - 2nd Europe Hosting consortium  and the £80 billion portfolio of the Group we contributed to building, as well a making those entities in the group work  - in Seychelles, Mauritius, Reunion those who can understand such working and what it take - why and how we can make it happen. Those in the USA, South Africa who understand what we are talking about. In turn how Seychelles, Mauritius and Reunion benefit -the distortion the media and the politician write.

We have learnt/acquired the capacity using refugees and exiles thematic to drive the global market, the global financial system and develop new structures and products and ideas, Alternative Economic concepts and approach . Without having to refer to the UN many working or bringing them in - even the EU in many instance, debating them and their approval. 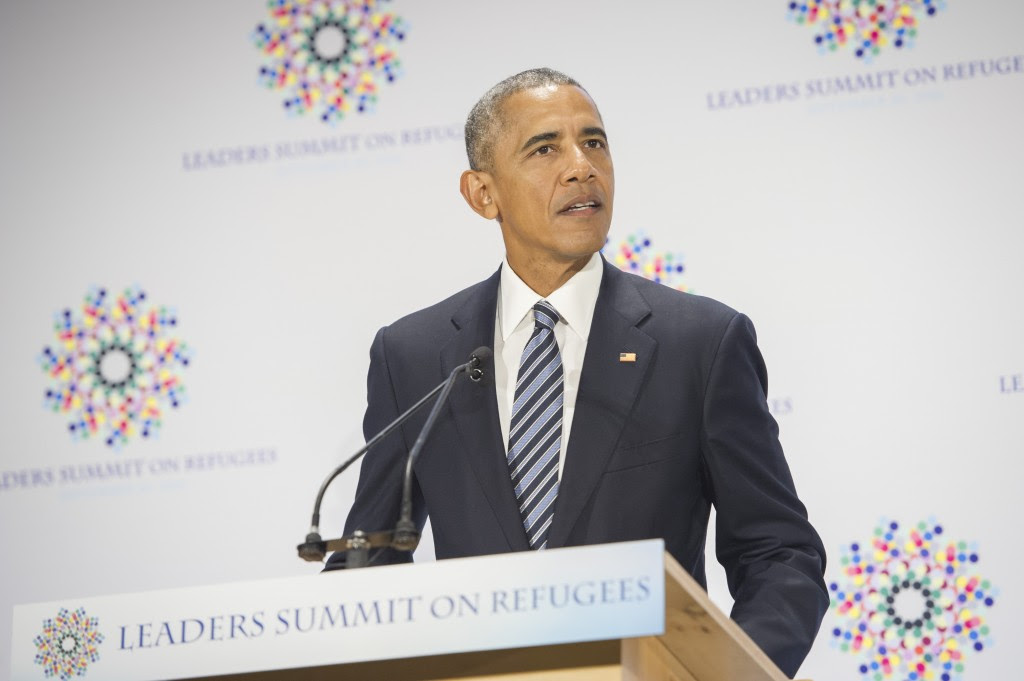 Summit for Refugees and Migrants - 19 September 2016

The UN General Assembly hosted a high-level summit to address large movements of refugees and migrants, with the aim of bringing countries together behind a more humane and coordinated approach.

Fact Sheet on the Leaders' Summit on Refugees 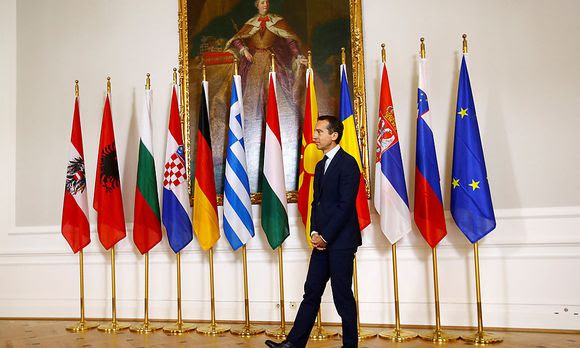 Tough week for Greek government in store; no progress in Vienna summit to tackle refugee crisis

We have not been as active/warm with Vatican high officials since the election of Pope Francis in our own way those who know the long working interfaith and interdisciplinary working with Vatican such as pope John Paul ll and Pope Benedict. We have gone to Angers and address the Church high officials and our attempt to work with Emmaus our motive and reasons. Those in Strasbourg and Berlin the Evangelical/Protestant.Those who quarried had we been able to hold a gathering last November on the future of that SIROP program how we would have interacted with the Vatican and they with that Program - We have remarked about the weak dynamic of the three mega UN gathering and their declaration on world migrant and refugee. The Gathering in Vienna of the EU high Officials and the EU Africa declaration on Migrant, Refugees and sustainable development. In Seychelles we have had the Mauritius Bishop and his role and function in our politic and economy, development and bodies he was elected to serve on by the President J A Michel - why. For a very long time have been stating and writing to the world given our Indian Ocean Arcadian, heritage, Illuminati - Mauritius, Seychelles, Reunion, the COI nations those in Mauritius who pretend they know nothing about that historic program how it benefited Mauritius development and economy and those who jut invent and Mauritius media. With political development in Seychelles, resignation of President J A Michel - the important Arab and EU Involvement in our regional issue, now that Mauritius Bishop have been elevated to Cardinal, he will have to react and acknowledge what that SIROP program was /is all about. Much more given/since pope Francis have stipulated/stated these appointment is more about faith in practice than moral - the current global situation politic and in particular the mega exile/refugees challenge and situation. We would have loved to write abort the real role of Vatican in the SIROP program in deep respect for Pope John Paul ll - his Office have refrained. We have through film., books and media tried to share some of the issue. The global economic dynamic/synergy constellation, equation, mathematics is very much weaker than that of 1986 SIROP - the world will require and need more faith in action to overcome and solve some of the very big challenge. We trust the SPPF/PL, would be president Danny Faure, the National Assembly , the Justice system of Seychelles and the other Opposition and NGO will get to read this comment.